Stunningly picturesque Varkala beach provides a relatively peaceful alternative to the now commercialized Kovalam. The setting of this beach is striking enough to take your breath away, with a long winding stretch of cliff and views that extend over the Arabian Sea. A paved footpath runs along the length of the cliff, bordered by coconut palms, quaint shops, beach shacks, hotels, and guest houses. Nestled at the bottom of the cliff is a long stretch of sparkling beach, reached by steps leading down from the cliff top.

Varkala is located south of Kollam, around one hour north of Trivandrum (Thiruvananthapuram), in India’s southern state of Kerala.

Varkala cliff and beach are located a 10 minute drive away from Varkala town and railway station. Almost 20 Indian Railways trains stop at the station. If coming by train, take anauto rickshaw from the station for around 50 rupees ($1). Alternatively, there are airports at Trivandrum and Kochi (around 4 hours north of Varkala).

Varkala’s climate is very tropical and humid. It receives rain from both the southwest and northeast monsoon, which produce intensely heavy downpours. The rain is at its worst from June to August, and late October to December. Late December to March are the best months to visit, when the weather is dry and sunny every day, and the temperature hovers around 30 degrees Celcius (86 degrees Fahrenheit). The summer months of April and May become very humid and hot, with temperatures around 35 degrees Celcius (95 degrees Fahrenheit).

Varkala is a wonderful place to relax and rejuvenate. It’s well known for its dramatic sunsets. Settle into one of the beach shacks with a drink, and you’ll have an uninterrupted view of the sun as it slowly sinks down the horizon. The mineral spring that flows from the cliff at the southern end of the beach is believed to have medicinal properties.

You’ll also find plenty of places specializing in yoga, and Ayurvedic massage and therapies. The Scientific School of Yoga, Naturopathy and Ayurveda Hospital is reputable.Sun Moon Project & East West Connection is recommended for reiki and energy healing. Meditation and art/creative workshops are also offered. Shop ’til you drop at the endless rows of huts lining the cliff, stocking everything from jewelry to handicrafts.

Varkala’s main beach is called Papanasam Beach — which means destroyer of sins. The beach is divided into two parts, with the southern area at the end of the road leading from the Janardhana Swamy Temple considered sacred to Hindus. It’s where they come to perform the last rites after close relatives have died.

The tourist part of the beach is located further north, past the mineral spring, at the bottom of the cliff. There’s also another small beach with black sand (affectionately called the Black Beach) near the coconut grove where the cliff ends in the far north, past Papanasam Beach.

Just further north of Black Beach, quiet Odayam Beach is just starting to be discovered and developed. Head there if you want peace and quiet away from the action. From there you can walk further north up a coastal path to Edava Beach. 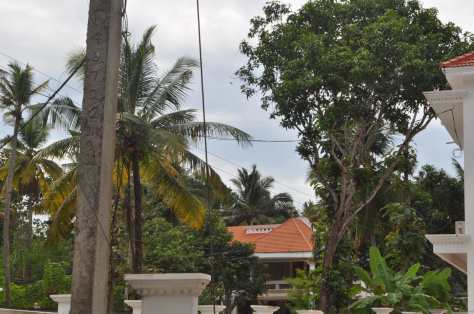 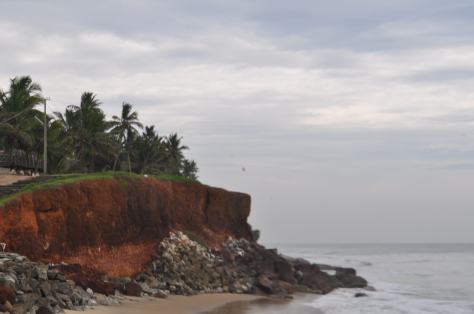 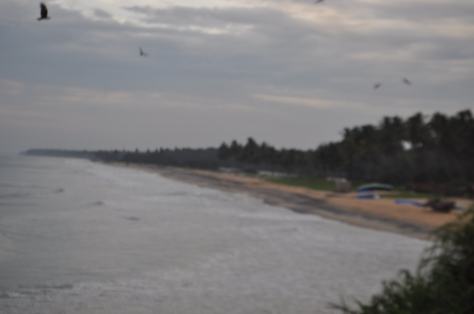 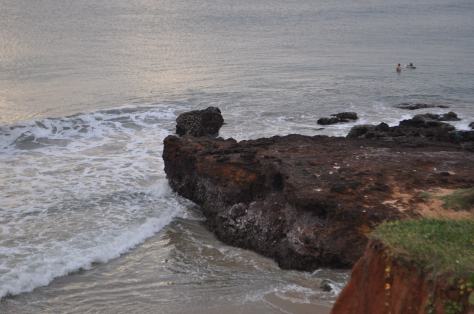 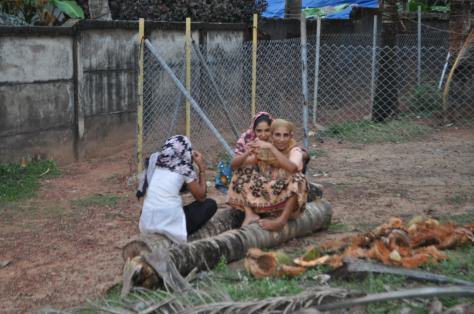 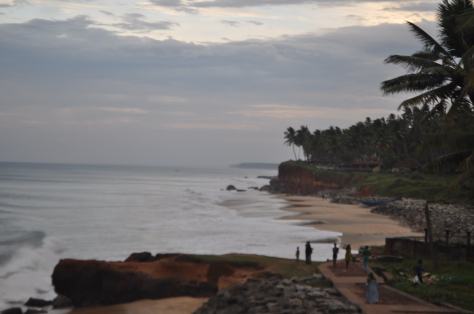 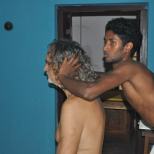 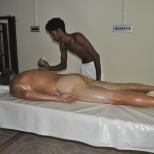 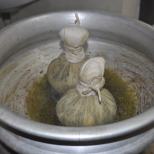 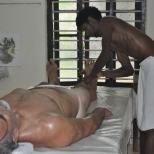 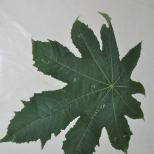 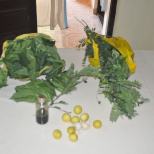 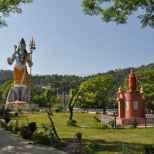 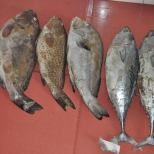 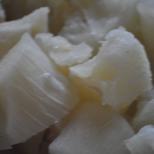 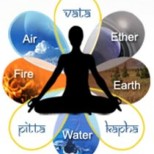 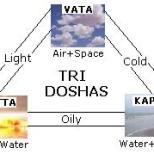 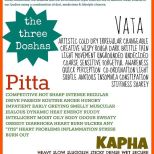